There are tons of benefits to using a football sled and that is why there is a sled, tackle dummy, or a whole lot of them at almost every serious football practice field in America. Learning proper technique as a lineman whether on the offensive or defensive side of the ball is critical not only to the line's play, but also the quarterback's play, the running back's, the offensive as a whole and the defense as a whole depending on which side you line up on. Not only do these sleds help with line technique, they also are used for one-on-on tackling technique. Line-play and tackling are two of the most important aspects of the game and using the right fundamentals throughout the game and season is often the difference between victory and defeat.

Football sleds are a staple for coaches because they work so well. They require force to move them, are wide enough to simulate an actual football player, have rounded edges not to cut up the grass or turf, and use foam padding around the tackling/push area. At Sports Unlimited, these single tackling sleds come in a variety of options from the shape of the padded area to the base-weight, to the sled style. We love when coaches and players improve their teams with hard work and the right equipment and there is no doubt that Fisher and Hadar sleds are some of the best in the world at helping teams improve. 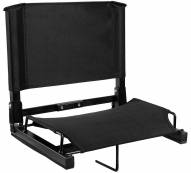 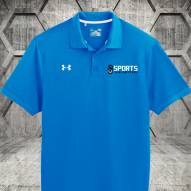 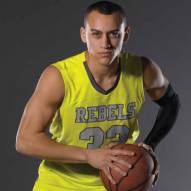